After the terephthalic acid purification technology is resolved, this is the preferred economic method. Terephthalic acid and excess ethylene glycol are first esterified to a low degree of polymerization (such as X = 1 to 4) at 200 °C, and then finally polycondensed to a high degree of polymerization at 280 °C For ester products (n = 100 ~ 200), this step is the same as indirect esterification. 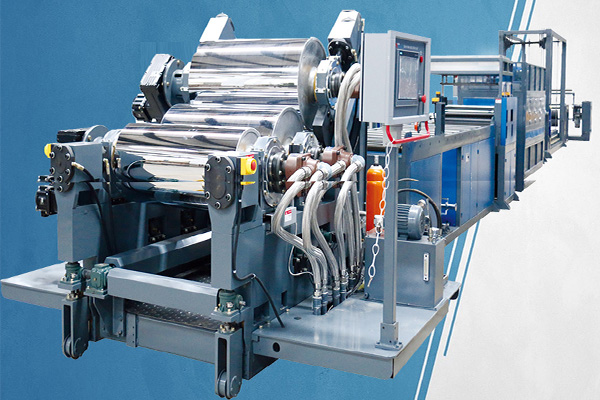 This is a traditional production method, which consists of three steps: methylation, transesterification, and final polycondensation. The purpose of methylation is to facilitate the purification and purification of dimethyl terephthalate.

In the methylation and transesterification stages, the ratio of equal groups is not considered. In the final polycondensation stage, according to the distillate amount of ethylene glycol, the ratio of the number of two groups is naturally adjusted, and the amount of other substances is gradually approached to slightly increase the ethylene glycol, block both ends of the molecule, and reach a predetermined degree of polymerization.